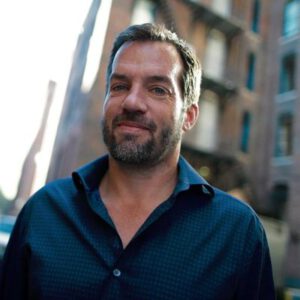 Through the Looking Glass: Tech and Security Industry Predictions

As we close out 2016, which didn’t start off very well for tech IPOs, momentum and performance has increased in the second half, and I believe that will continue well into 2017. M&A activity will also increase as many of the incumbents will realize that they need to inject new DNA into their stagnant cultures and flat to declining revenue numbers. 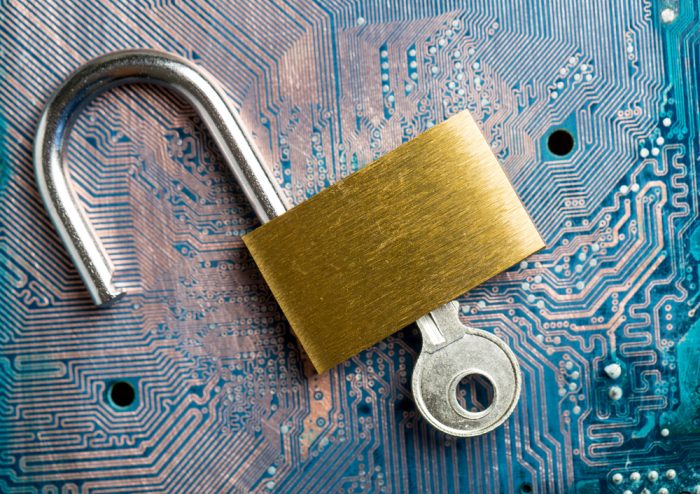 My first prediction, which is understandably biased given my own startup, is that the cyber security market will continue to expand mainly due it being a board room and CEO-level discussion, which means that more budget dollars will be allocated. I also anticipate that the M&A activity in this sector will remain very active.

The next area of continued growth will be in Machine Learning and Artificial Intelligence companies, and there will be an influx of those providing these “as a service”. These cloud platforms will enable developers at every company to deliver innovative offerings at a much higher velocity, which will create additional market opportunities.

I feel compelled to have an IoT prediction, and unfortunately mine is that there will be at least one more massive vendor outage caused by a DDoS attack launched by insecure IoT devices. There needs to be some regulation put around IoT, as well as fines for those who don’t adhere to standard best practices. Devices with hard-coded credentials, for example, should never be allowed to get to market.

2017 will be the year where we finally “kill the password”. Some extremely innovative and disruptive company will “crack the nut” on a true identity platform that solves for both authentication (AuthN) and authorization (AuthZ). My bet is that Blockchain technology will be a key component in this platform.

Mobile payments and supporting technology will continue to increase in 2017 as “in-social” targeting and purchasing will be a core driver. I hope that we can finally get away from the “George Costanza” wallet full of credit and loyalty cards, and leverage mobile devices and wearables to their full e-commerce extent.

Azure will make up some ground against AWS as large enterprises shift their on-premises Microsoft infrastructure to public cloud and Microsoft cloud services (Office 365). Google Cloud will struggle to gain market share as people realize that all public cloud performance is not even close to being equal.

AR and VR Breaks Through

Finally, Augmented and Virtual Reality (AR / VR) technologies will see much more usage in 2017, not only in Gaming, but in many other areas including sports training and commerce. Imagine being able to see what it’s like to vacation in Italy before actually going there, or being able to attempt to block a penalty kick from Lionel Messi. The future is truly here.

I truly believe that 2017 will be an amazing year on many fronts, and that technology will be the main driver of success.