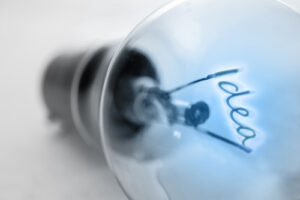 ‘Startup’ and ‘disruption’ are so often linked today that the two words have almost become synonymous. Thanks to the innovations of many progressive and driven startup and small business founders the world has seen some rapid advances in technology across just about every industry, making life easier, healthcare more accessible, financial operations less complex, and tailoring products and customer services to such a point that we, the users, once again feel like individuals instead of codes in the machine. But disruption needn’t be considered some new age trend only pertinent to those brave enough to live on the fringes; disruption is about transformation, evolution, and innovation, and should be the goal of any business wishing to survive and thrive in the long run.

Change is and always has been constant, but perhaps in our digital age it’s swifter and so more apparent. New technologies and innovations encourage the founding of new startups, which in turn produce their own adaptations of these new technologies and further revolutions. It’s an endless cycle that we’re starting to come to grips with, expecting better and greater as a matter of course. Of course, such disruption, while certainly benefiting the consumer, makes it difficult for many businesses to keep pace of, or at least in sight of, the pioneering frontrunners. With any kind of innovation comes risk, and so startups and small businesses need to focus carefully on strategies to exploit transformation and innovation, rather than sink under the pressures.

Most of us prefer a comfortable and predictable life with surprises saved for 40th birthday parties; however, as successful startup founders and disruptors such as Richard Branson and Elon Musk have proved time and time again, risk is an essential ingredient of new business success, and with it comes the chaos of the unknown. Of course, a critical point to recognize is that the risks taken are well thought out and in line with highly relevant opportunities in the market. With the many benefits of today’s advanced data analytics, new businesses are better prepared to experiment sensibly with the unknown.

A Jack of All Trades 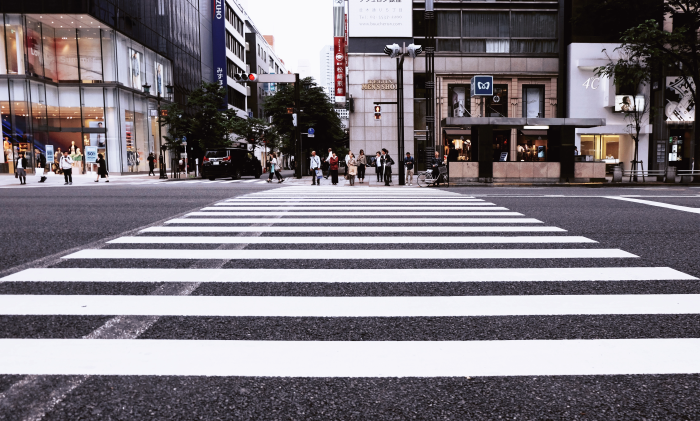 Many successful innovators recognize the value of diversity and ensure a 360-degree perspective by opening themselves up to the ideas and insights of a broad range of knowledgeable people. Instead of stubbornly following only their own perceptions, leading disruptors expose themselves to new ways of thinking and alter their views and opinions with pertinent evidence. Businesses with cultures of diversity and flexible attitudes are more likely to surf the waves of disruption.

Though having extensive capital and a wealth of human resources is often recognized as a recipe for success, some business experts believe that limited supply can be a driving force behind innovation. Savvy startups are often bare-bones operations, investing only in the most essential needs, and using ingenuity to come up with the rest. Such a structure encourages an attitude of experimentation more likely to lead to original developments.

Any truly successful innovation won’t typically be so disrupting as to destroy the traditional and replace it with something else; instead, successful innovation runs alongside current industries, methods, and behaviors, mingles in with processes, and creates changes that improve rather than destroy. Participation is a principal part of progression and ‘disruptive’ startups often need only encourage development rather than entirely replace structures in place.

In the future, disruption by startups and small businesses might become so ordinary as to simply be considered the status quo; existing in a world of constant innovation, embracing new ideas, and accepting persistent change might ruffle a few feathers, but overall promises the greatest benefit for society as a whole.