Chatbots and the Communication Language Gap 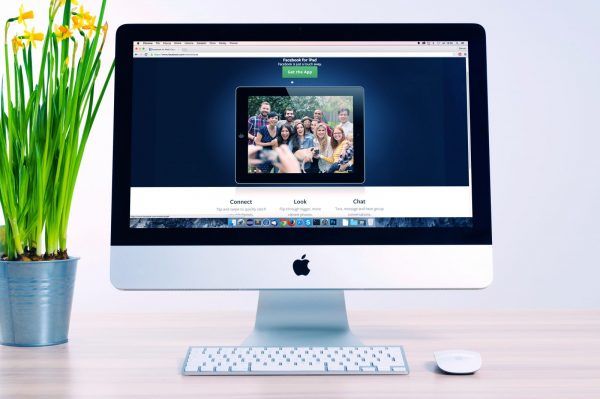 Consumers still stand to gain much more from artificial intelligence (AI), particularly as regards its chatbox manifestations. For one, chatbots lack the interface and commands of a self-serving app. Functional components such as links and buttons are not integral to them as they perform navigation and communication differently.

Natural language recognition is perhaps the clearest indication that chatbots still fall flat on their face. We might live in an interconnected world, but communications between chatbots – even in one language – can be hilarious. Their grasp of natural language is still very limited.

Siri, Cortana or Amazon Echo can help – to a degree. They leave much to be desired, however. First, they only speak English, which two thirds of the world do not speak. Even within the English-speaking sphere, they often fail to cope with common dialect and pronunciation differences.

Speech comprehension is one area where AI could help, aided by Machine Learning. Take a look at the following example: how genuinely useful is an app that understands “Please wake me up at six thirty hours” but fails to get “Get me up at half six, will ya”..?

Communication between devices and applications is another kettle of fish. An app unable to communicate properly with others is virtually useless. We mean intelligent communication here, rather than any bread-and-butter exchange of signals. Your oven can send signals to the timer and it will switch it off at a set time. But can you tell the oven to add some spices to the meal ten minutes before switching off? Artificial intelligence can provide many solutions in those fields when fully developed and properly used. Natural language processing has yet to evolve into a practicable technology before different applications can communicate meaningfully.

Emotional intelligence is perhaps the toughest chestnut to crack. Chatbots are rather like Star Trek’s Dr Spock in their grasp of sentiment, at best. Cursing, for Instance, is an emotional expletive that often provides no instructions, yet speaks volumes about a customer’s exasperation. Interactive applications will need to know and react to emotions, rather than explicit commands.

Back to communication. Natural language recognition makes the difference when you need an app to communicate globally. We still lack AI that is able to comprehend a complex Russian expression and render it properly in passable daily English. Two recent announcements of such interpreting systems folded rather ignominiously. Interpreting aside, even the much simpler machine translation tools are still helpless without human intervention. Artificial intelligence and machine learning research needs to focus on practical daily aspects of technology instead of launching here-today-gone-tomorrow gadgets.

Do not be fooled by apps and devices claiming they use AI just because they can head and tail a conversation with “Hello” and “Goodbye.” Charles Babbage was able to program such a device some 150 years ago! A usable chatbot should not be programmable but self-learning. It is sad that investors lavish money on chatbot platforms, while stinging on useful machine learning capabilities. Why, even I can easily program a coffee maker to stop on hearing “Stop!” The hard task is to get it to order supplies online at the lowest price when it is about to run out. This means it having to go online and doing research, prompting its owner for a green light in natural language, and then having the financial nous to conclude a purchase transaction while avoiding pitfalls along the way.

Unless chatbots evolve on their current abilities, they risk ending up in the cul-de-sac of oblivion where so much once-new technology reposes, little missed by anyone.