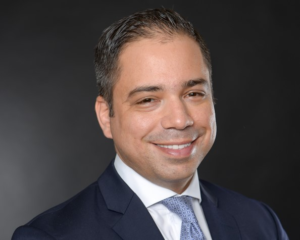 The digital universe is expanding rapidly, and cloud computing is building the foundation for almost infinite use cases and applications. Hence, it’s not surprising that of the Fortune 50 enterprises, 48 have publicly announced plans to adopt cloud computing, according to findings from Bain & Company. Research from Cisco suggests that data stored in the cloud will reach 247 Exabyte by 2020, up almost tenfold from 2015. In parallel, an additional 1 billion consumers will opt for personal cloud storage by 2020, bringing the total to 2.3 billion, or 59 percent of the internet’s consumer population. 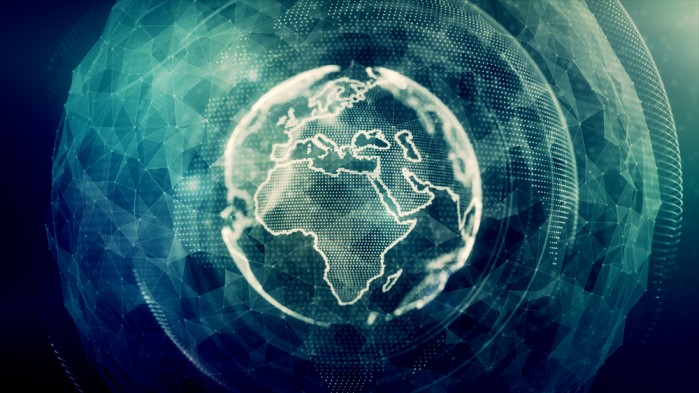 In 2017, spending on IT infrastructure for cloud deployments will again enjoy double-digit growth across all regions in a strong pursuit of off-premises IT resources. According to predictions from Research & Markets, the infrastructure-as-a-service (IaaS) market is expected to grow from US$15.79 billion in 2015 to US$56.05 billion by 2020, equaling an impressive 29 percent compound annual growth rate (CAGR). Underlying this stellar adoption rate are a number of different reasons that can be grouped into Mode 1 and Mode 2 (see bimodal IT). Mode 1 is all about gaining efficiencies and lowering costs, which is the prime reason for 30 percent of enterprises that use cloud resources. Enterprises in Mode 2 explore new growth areas and are striving for faster implementation, scalability, flexibility, and agility in an effort to capture market share. Because of this, spending on traditional, non-cloud IT infrastructure will further decline across all regions.

As enterprises move from legacy IT toward cloud-based services, public cloud adoption will continue to increase. Cisco’s research suggest a 35 percent CAGR between 2015 and 2020. By 2020, 68 percent of the cloud workload will be in the public space, up from 49 percent in 2015. There is a strong tendency for public cloud users to leverage a hybrid strategy as they add private cloud resources to complement their arsenals. In a recent study carried out by Rightscale, 77 percent of respondents opted for private cloud, up from 63 percent the previous year. As a consequence, hybrid clouds have become the de-facto standard, with 71 percent of all respondents using it.

Workloads: Services are moving up the stack

Overall, Cisco estimates that cloud workloads will grow at 26 percent CAGR until 2020, reaching 440 million in total. However, the paradigm is shifting toward more sophisticated use cases. By 2020, infrastructure will basically be a commodity. By then, only 17 percent of all cloud workloads will be infrastructure-as-a-service (IaaS), down from 26 percent in 2015. Platform-as-a-service (PaaS) will account for 8 percent of these workloads, down from 9 percent in 2015. The attention is increasingly shifting toward more complex application landscapes. Therefore, software-as-a-service (SaaS) will account for 74 percent of all workloads by 2020, up from 65 percent in 2015.

Though the expansion of these areas is closely coupled, containers are eclipsing devops in terms of their exponential market growth. The use of Containers is spreading like wildfire across enterprises and entering the mainstream. Containers offer not only the right abstraction to encapsulate micro-services, they also enable small teams to gain agility, accelerate and ease deployment processes, and thereby radically transform enterprise IT. 451 Research projects the market for container technology will increase more than fivefold, from US$495 million in 2015 to US$2.7 billion by 2020.

The adoption of Docker – a prominent example of application containers – more than doubled in 2016. According to RightScale, the usage increased to 27 percent, up from 13 percent in 2015; another 35% is contemplating using it. In total, DevOps is now being leveraged by 74 percent, up from 66 percent in 2015, with enterprises even reaching 81 percent. Simultaneously, configuration management gained traction across many enterprises, with tools such as Puppet being used by 42 percent and Chef utilized by 37 percent of all respondents.

A “cloud-first” mantra will become the default option for CIOs as enterprises pursue digitization strategies. However, the landscape will become a lot more fragmented as workloads move up the stack and are distributed across a myriad of providers.

SaaS will be the key focus area for the next 12 months, according to 58 percent of all respondents in the latest Iterop report. This was followed by IaaS (49 percent) and PaaS (40 percent). Operating a multi-cloud environment is already the de-facto standard, with 72 percent having two to five vendors, nine percent between six and ten vendors, and five percent more than ten. This trend will continue and accelerate.

Not using the cloud will become a rare exception causing frowns. Cisco’s research infers that by 2020, as much as 92 percent of all workloads will be cloud-based. The rationales behind this huge uptake include the avoidance of vendor lock-ins, enabling new digital revenue streams, and a need for greater agility and automation. Going forward, CIOs must build new capabilities to adjust for these circumstances. Implementing a solid governance model and having the ability to manage and orchestrate a wide-ranging cloud ecosystem with dozens of vendors will become pivotal in order to successfully operate a far more diversified IT landscape.

Marc Wilczek is an Entrepreneur and Business Leader with more than 20 years of experience across the ICT industry. He’s passionate about all things #digital, with emphasis on Cloud, Big Data and IoT services.

He is an Alfred P. Sloan Fellow and holds master’s degrees from FOM Graduate School for Economics and Management in Frankfurt and London Business School.