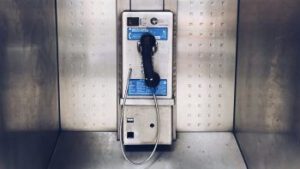 What The Future Holds – Could VoIP Replace All Landlines?

Could VoIP Replace All Landlines

In this series we have already discussed the use of VoIP (Voice over Internet Protocol) services for business and what the future holds for commercial use of this technology. Now we wanted to take a look at the potential that VoIP could have to replace landlines altogether.

With more than one-third of all businesses are now using a VoIP phone system, it seems only natural that personal landlines would eventually be replaced by VoIP. Three years ago, 41 percent of homes had ditched landlines according to data from the National Center for Health Statistics. The greatest shift was occurring amongst younger generations, with 66 percent of people between 25 and 29 using cell phones exclusively. 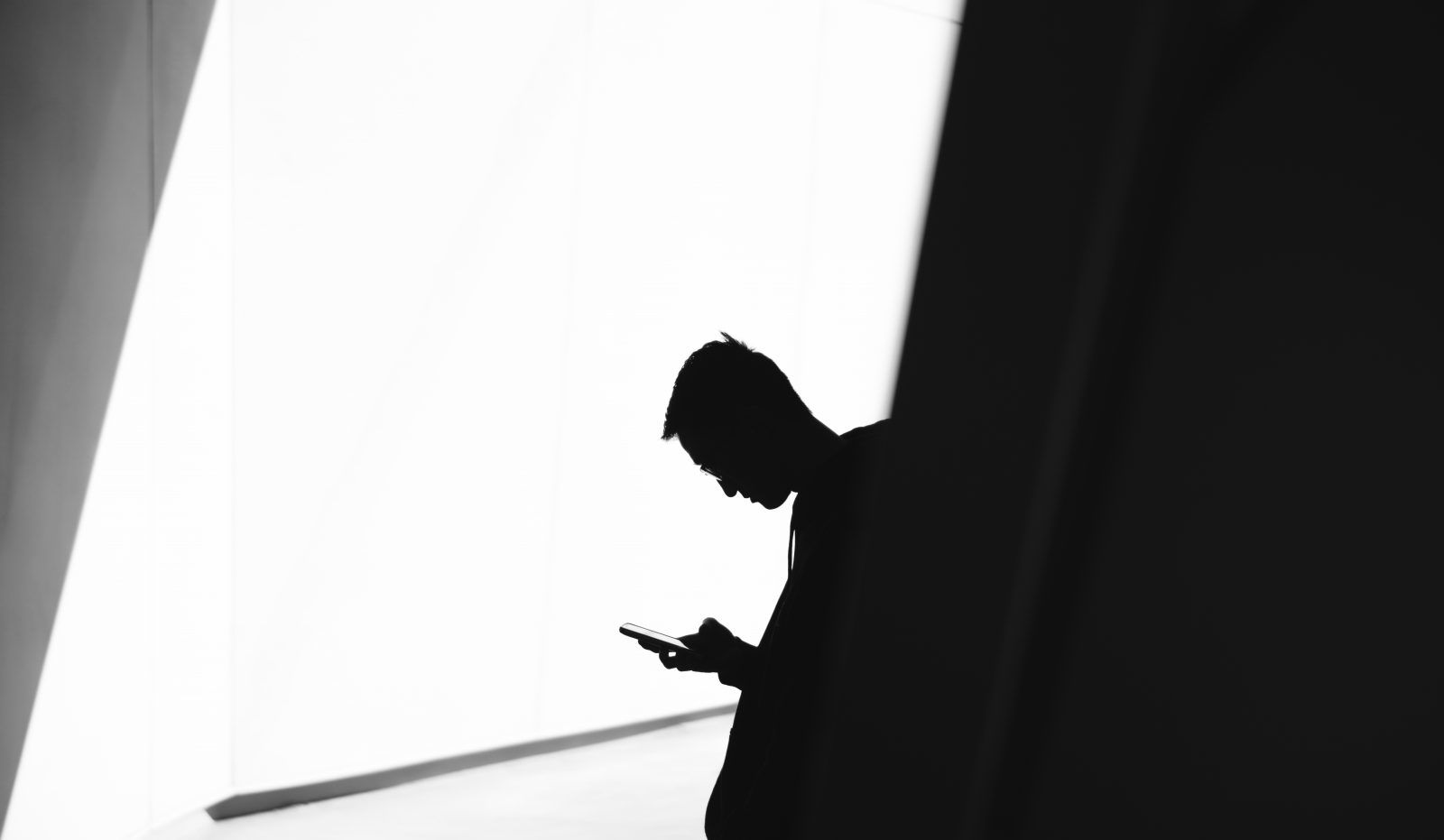 RingCentral estimates that 60% of a business’s monthly phone expenditure could be reduced by switching to a cloud phone service, so these savings could also benefit the growing number of people who are starting to ditch landlines in favor of mobile and internet based service. Using a VoIP instead of a landline could reduce calling costs to a fraction of a traditional bill, especially for consumers who are calling international friends, relatives, or even colleagues.

Daniel Franklin of Electronics360 has argued that most consumers wouldn’t notice any difference between traditional landlines and a VoIP service, though he does acknowledge that there are some draw-backs,

“As with all new technology, it can have some hiccups related to power and internet outages but these are minor. Traditional telephone lines aren’t foolproof either and can have storm and power related outages as well. One of the main barriers to VoIP taking over traditional landlines is the lack of high-speed internet in more remote areas. Having high-speed internet is essential for VoIP to work no matter how you get it.”

There are essentially two categories of VoIP replacements for a traditional landline, smart-phone apps or ones provided by telecommunications firms or ISPs. Smart-phone apps such as Skype, FaceTime, Viber, Line, WhatsApp, or Facebook Messenger tend to be free for international and domestic calling, although this is normally only to call those who also have the app. Services like Skype do allow significantly cheaper calls to mobiles and landlines however, and apps like Messenger even allow for conference calls amongst friends!

ISP provided/landline based VoIP services can allow you to make calls from your smart-phone that use minutes that you pay for on your home-phone services, so you can reap the benefits that could include inclusive weekend calls or cheap international calling regardless of whether you are at home.

It has even been rumored that the new Apple Watch could have VoIP capabilities, so the idea is slowly beginning to permeate the mainstream culture surrounding telecommunications.

That isn’t to say that this idea is perfect, no idea ever is. Whilst VoIP can provide significantly more features, you are bound to the infrastructure available in your area. A poor or inconsistent broadband (or higher) connection can mean poor call quality and if the power goes out, you’ll have no usable home phone.

VoIP services are rapidly growing in both the business world and the domestic world. As everything moves to become more integrated with the internet and the cloud, it is likely we will see traditional phone services die out in favor of cloud-based VoIP systems. As long as our infrastructure is prepared to handle the connection required for these services, there is no doubt that they will eventually takeover as the norm.