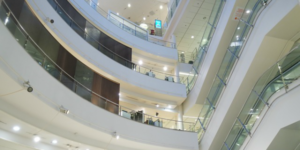 The Smart City Is Closer Than You Think

“Today, in the era of Big Data, it is essential to have a central platform to house all of the government’s data, a platform that taps into the potential of artificial intelligence to spread happiness among the people.”

Who said that? A tech disruptor at a conference looking to tout the revolutionary capabilities of AI in hopes of attracting a public-private partnership? One of the many bloggers with a utopian take on the power of the cloud, AI, and smart cities? No, it was Crown Prince Shaikh Hamdan of Dubai. He’s not talking about a distant dream; he’s referring to Dubai’s plan for a paperless city with Smart Dubai and Dubai Pulse.

Dubai, a United Arab Emirates city with a population of nearly 3 million, is deploying the Dubai Pulse platform as part of its effort to turn Dubai into a smart city—and to promote “happiness among the people.” Dubai Pulse is a cloud-based infrastructure accessible via smartphone. It will let residents take care of all sorts of paperwork—the sort of stuff that can induce a headache, like renewing a driver’s license—on one centralized platform. Dubai’s Government estimates this will cut down on 80 million car trips in the next 4 years. The Dubai health Authority is also using Smart Dubai’s system to allow patients access to digital health records. 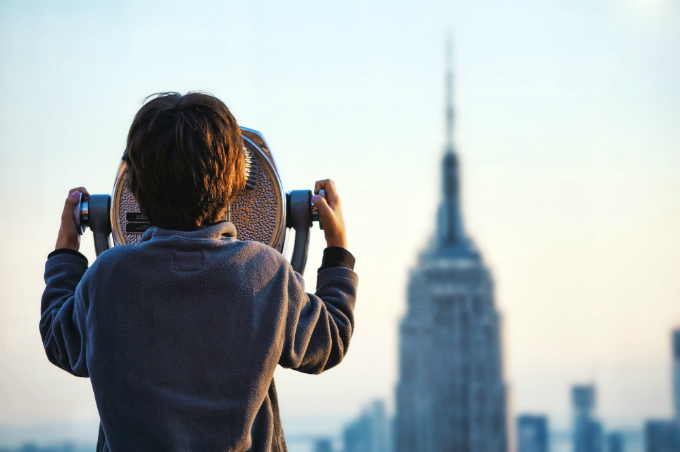 This might not seem like a huge deal. After all, we’re able to do all sorts of governmental red tape activities online in America. But we have to go to separate websites, and we still have to fill out paper forms in a lot of cases. Dubai’s plan is auspicious and daring in that all data and transactions between private citizens and government entities will be in the cloud, with artificial intelligence aiding in the processing and analyses of data.

The focus is also fundamentally different than how we use big data here in the States. Police departments use predictive analytics in cities like Kansas City, where software has helped identify 60 criminal organizations and reduced the homicide rate by 20 percent. But when was the last time you heard a politician say, “We’re going to use big data and AI to help make people happy”? In America, we leave the potentially life-changing big data breakthroughs to the private sector, which almost always has a profit motive. Reducing crime through analytics can help people’s well-being, but wouldn’t there be less crime to prevent if people were happier in the first place?

All philosophizing aside, Dubai is doing something truly interesting here. According to Richard Budden, the smart cities lead for Esri, a geographic information system (GIS) company partnering with Smart Dubai, the city is doing the following:

Starting with the paperless initiative, which the city hopes to achieve by 2021, Dubai is demonstrating that the smart city of the future may very well be a reality soon. “But for all its smart city plans, the use of technology is only a means to an end—the real goal is people’s happiness,” says Richard Budden.

Sounds pretty utopian, right? Whatever the case, Dubai is doing us all a favor by seeking to become a smart city. We’ll be able to see if a tech-centered, connected approach to city governance can truly make people happier. And we’ll be able to learn from the city’s mistakes.