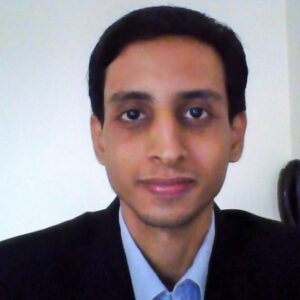 Blockchain technology was developed to improve the integrity of bitcoin. However, as bitcoin became more popular, its underlying technology is gaining more attention as well. Perhaps the most significant development in IT over the past few years, blockchain technology has the potential to revolutionize the way we look at big data, with better security and data quality. 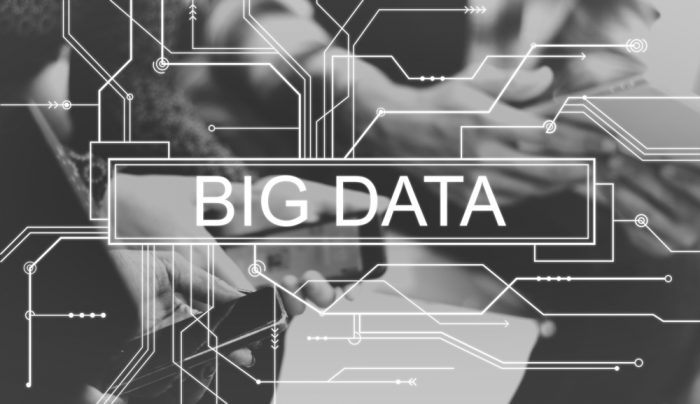 Over the past few decades, companies have invested most of their resources in increasing their data storage capabilities. As a result, in 2017, data storage is hardly a concern. Now, with so much data available, data scientists and analysts have turned their attention another issue – authenticating data and preserving its integrity.

This is a huge challenge for most organizations over the past couple years, especially as they procure data from multiple sources. Even your internal data created by your applications, or copied from Government institutions might be inaccurate. Other data sources are even more suspect. For example, it’s very difficult to determine if social media data is accurate or not.

Blockchain, the technology that was created to authenticate and track bitcoin transactions can be used for this very purpose. An increasing number of companies are using blockchain to authenticate their data. The main driver of adoption for blockchain is its security. From healthcare to retail to public administration, organizations have started experimenting with blockchain technology to handle data, in order to prevent data leaks and hacking. For example, in healthcare, blockchain can ensure that multiple signatures are required at every level of data access, helping prevent a repeat of 2015 attacks that led to theft of over 100 million patient records.

When we talk about blockchain in the context of BitCoin, its connection Big Data seems thin. However, what if we see blockchain, and not BitCoin, as the ledger for financial transactions? Or stock trades? Or even business contracts? Imagine blockchain as a huge data lake of blocks that contains complete history of all financial transactions, available for analysis. That’s where Big Data and Analytics start coming into the picture.

According to Paxful bitcoin wallet, although blockchain has been mainly critical to the development of cryptocurrencies, they are beginning to identify new applications for blockchain technology. In fact, blockchain is already being used for various applications that fall outside the bitcoin domain. Here are a few examples:

These use cases indicate that the technology that was used to enable bitcoins might be useful for other purposes as well. Organizations will have a lot more faith in their data after they’re authenticated using blockchain.

Recently, a group of 61 Japanese banks have signed up with a startup called Ripple to authenticate interbank money transfers using blockchain. This was mainly to reduce the cost of real-time transfers significantly. Traditional real-time transfers are expensive because of inherent risk factors. With real-time transfers, double spending (a type of transaction failure where the same authentication token gets used twice) is a serious problem. With blockchains, this risk is completely avoided.

So far, real-time analytics was only a pie in the sky and financial institutions have always detected fraudulent transactions retrospectively. Since blockchain maintains a database of every single transaction, it allows banks and other financial organizations to mine for patterns in real-time, if needed.

Blockchain has also increased transparency in data analytics. Unlike current systems, blockchain is designed to reject any input that it is deemed suspicious or can’t be verified. As a result, analysts in industries such as retail get to work with clean data that is entirely transparent. It means that the customer behavior patterns discovered by analyzing this data will be a lot more accurate than what it is today.

According to a survey by KPMG and Forrester, only one-third of decision makers trust their company’s data. However, with the emergence of blockchain-driven data systems, real-world applications will soon become more commonplace.