Why You Should Consider Object Storage for Your Backups 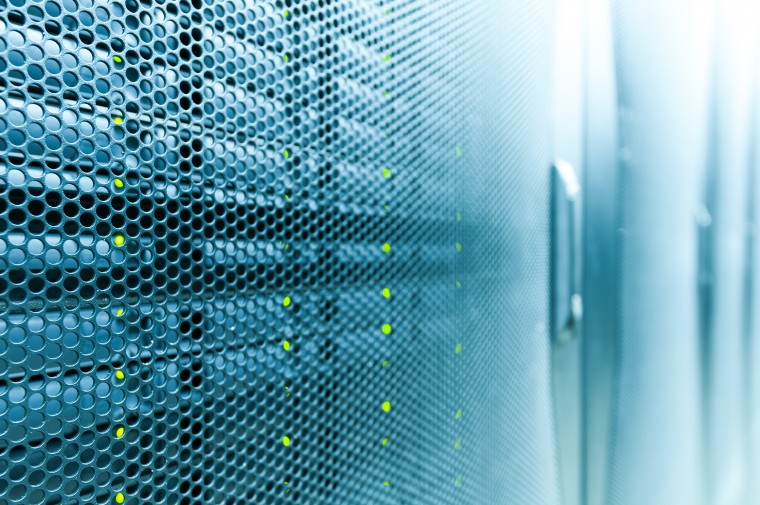 Object Storage for Your Backups

Ever since we can remember, files and folders have been stored on storage media using the hierarchical file system. This file arrangement has so far been convenient for general purposes like storing documents, photos, and other personal files in limited volumes. However, as the number of files and hierarchy grow exponentially, it becomes increasingly difficult to manage the files. That’s where object storage comes in — a logical evolution in the file storage that brings infinite scalability and a few other advantages. Read on to learn more about the expedience of object storage.

Why go for object storage?

In a nutshell, object storage is a data storage architecture that manages data as objects. Unlike the hierarchical architecture, the object-based file system stores the objects in a flat address space which makes it considerably easier to locate the files on the storage device. The flat address space also facilitates scalability, as you just add extra nodes to effortlessly scale the volume of your data.

Delving a bit deeper into the essence of objects, each object contains the following items:

Compare that to the regular file system, wherein you have a separate lookup table that points to various files. That table can only grow so much, whereas objects can scale infinitely to petabytes and beyond. Furthermore, metadata in the object storage can be expanded if some new information about the object needs to be added, as opposed to the fixed metadata set in the regular file system. These are the primary reasons why the leading cloud vendors use object storage to store boatloads of data on their servers.

Due to the scalability performance and the use of flat address space, object storage is a no-brainer when it comes to geographical data redundancy. Namely, it is significantly easier to store object-based data across regions compared to the hierarchical file systems that typically require local storage.

It’s best to think of object storage as a warehouse without a roof. You just keep stacking new objects boundlessly as they come along without worrying about the increasing volume of data or retrieval speeds. Naturally, that doesn’t mean you should rethink the way you store your own data; however, it is recommended to go with object storage in terms of your backup design. Backups and archives can grow unabated, and thus a regular hierarchical file system would eventually become a bottleneck for your backup arrangement.

To conclude, object storage is a preferable way of storing large volumes of data such as backups, archives, and so forth. While regular file systems serve well enough for a small number of files, they have proven to be a burden on scalability and performance. In designing any backup strategy, it is essential to use object storage to store your data so as to ensure data availability, scalability, and retrievability for the long-term.