It may seem hard to believe, but even in this day and age, there are still some enterprises that are cloud-averse. For whatever reason, they are hesitant to have their applications or data in the cloud and prefer to host (almost) everything in their own on-premises data center. While this strategy works for some, it’s getting harder to adhere to, mostly because there are some essential applications that have no option for on-premises hosting. Or, that option is just so inconvenient that it’s almost not worth the trouble.

For example, suppose your organization wants to use an industry-leading CRM application like Salesforce. Well, there is no On-Premises version of this SaaS application. If this is the CRM your company wants to (or must) use, then a cloud deployment is the only viable option. Then, there’s Microsoft Exchange. Managing Exchange Server on premises is challenging at best, with some customers complaining they aren’t getting the support they need from Microsoft. For its part, Microsoft would prefer that customers migrate to the cloud-based office 365 for the best overall experience with the most up-to-date features and functions. The bottom line is this: enterprise applications increasingly are hosted in the cloud, and organizations need to adapt to a WAN architecture that includes the cloud as a primary location for doing business. 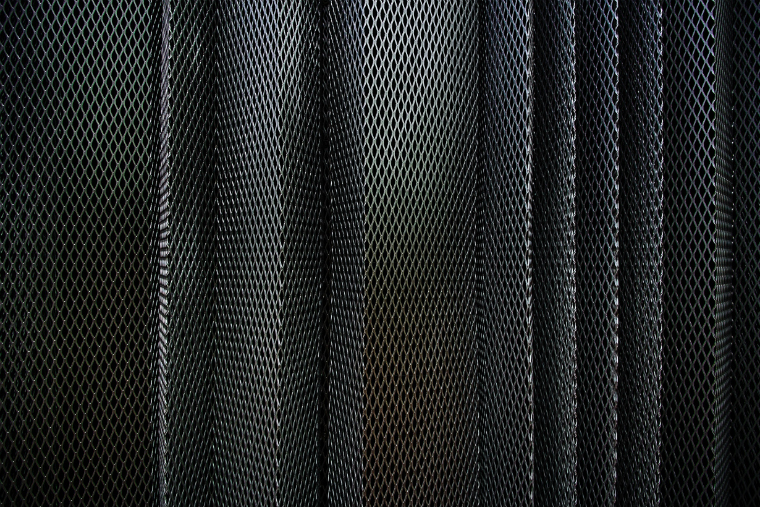 This is a fundamental issue for enterprises that still use a legacy MPLS-based, hub-and-spoke WAN architecture. That is, the corporate data center is located on-premises at some central location. Branch offices are generally connected via MPLS circuits to bring their traffic into that data center to access both local applications as well as cloud-based applications—and often for security as well. The only egress point to the cloud is through that central data center. Thus, branch traffic is “hair-pinned” because it is brought from the branch, to the data center, to the cloud, and then reversed to get back to the branch. Needless to say, this adds a lot of latency and causes performance issues for the applications, which in turn leads to unhappy users who complain about slow applications.

A great way to get around this architectural limitation is to deploy regional CloudHubs, which many believe, this writer included, are the future of WAN architecture.

CloudHubs are virtual data centers that consist of racks of switching and routing equipment deployed in carrier-neutral, colocation data centers, such as those operated by Equinix and CyrusOne. Then, these CloudHubs are interconnected with high-capacity, low-latency circuits that create a high-performance core network. At the edge of this network, an enterprise can interconnect using its existing carrier services, whether they are MPLS networks, dedicated internet access networks, Ethernet, or private line services. The organization also can directly connect its branch offices, remote and mobile users, partners, and of course, its own data centers to the core network. This model essentially brings the enterprise into the cloud with virtual data centers that help create a distributed infrastructure.

Suppose an enterprise has its corporate headquarters in Dallas and branch offices in Los Angeles, Atlanta, New York and Chicago. The enterprise can either create its own CloudHubs at colo data centers in those cities, or it can rent space in an existing CloudHub. Either way, having a network presence in a series of local CloudHubs allows the enterprise to peer with various cloud-based applications and platforms. In most instances, CloudHubs are one hop or one cross-connect away from SaaS and IaaS providers. Peering means that traffic travels much shorter distances, which in turn vastly reduces latency and increases performance of cloud apps.

There are numerous advantages to this approach. Using a CloudHub as a core component of the WAN allows an enterprise to reach SaaS and IaaS directly at the regions in which their instances are hosted. Also, consider the way that applications are constructed today, using microservices in containers that are widely distributed in different locations. The components of an application talk to each other through APIs, or application programming interfaces. To be able to keep up with this new way of constructing and running applications, an enterprise’s infrastructure needs to be distributed as well, which is what CloudHubs enable.

For example, Microsoft Office 365 runs on a variety of microservices. It doesn’t all run in an application sitting in a specific place. Companies need to be able to peer with Microsoft in different regions to be able to get to these microservice Containers in the fastest way possible.

Having access to distributed CloudHubs can allow enterprises to securely connect to SaaS and IaaS via fiber connections, which can eliminate the need for advanced security. Also, CloudHubs offer bandwidth on demand which can be used to facilitate cloud migration and backups as well as business growth.

Pre-built CloudHubs are ready for use

Now, back to that comment about building or renting a series of CloudHubs. An enterprise can go to any collocation data center and install a rack and power. Then, they buy and install networking infrastructure like routing, switching and security. They deploy and manage all this themselves. They put this same sort of infrastructure in a series of collocation data centers and then interconnect them with high-speed communications. This forms the core of the network. If expansion is needed, the company can go to more colo centers whenever the service is needed.

Some companies offer an alternative to the DIY model. These are CloudHubs located in dozens of locations around the world. They can be multi-tenant or single-tenant. Additionally, they are fully functional and ready for move-in. An enterprise can simply rent capacity and be up and running in no time, and all maintenance and operational activities are done by the provider. This model provides organizations with the agility and flexibility they need so that they can add or move sites frequently, such as through M&A activity or business growth.

Either way – pre-built or DIY – CloudHubs are a vital component for enterprises to ensure optimal performance of cloud-based applications.