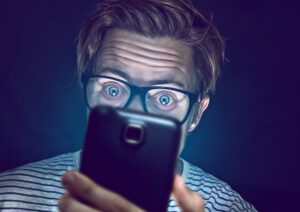 Business phone services are changing – but often, our expectations around what can be done with a phone system remains static.

As a result, we continue with processes that aren’t as efficient as possible – potentially tying up hundreds – or even thousands – of hours of productivity that we could be using to drive our businesses forward in other areas.

While this idea is good in theory – it’s not always possible to understand what can be done with a next generation phone system without some real-life examples. As such, we’ve summarised a case study that documented exactly what happened when a central hotel booking call-centre brought a hosted telephone system onboard.

A fresh perspective on business phones 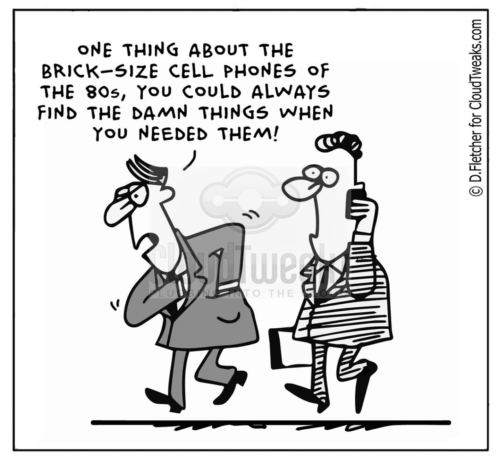 Despite digital telephone systems being fairly old, the functions that we can expect to see have developed enormously. Nearly 30 years on from the first digital systems that could simply show us the number that was calling, we now have systems that can seamlessly integrate with the applications that are central to our business needs.

So, why is a fresh perspective needed?

Well, it’s all to do with how we view the phones we and our customers use. Since a phone system can integrate with the applications we use, we’re only really one step away from allowing customers limited access to those systems – in much the same way we do when they call and talk to one of our end-users.

If a customer calls to pay a bill, they interact with an end-user, who in turn interacts with an application, feeding back information to the customer. Realistically, the end-user is likely to be the most inefficient part of this process, as they’re simply a conduit between customer and application.

We can overcome this kind of inefficiency by considering our phone system – and the phones that our customers call in on – as digital input devices – not at all dissimilar to the mobile phones and tablets that customers would use if they wanted to interact with your business using your website.

To understand the scope of what’s possible by reconsidering how our phone interactions can work, it’s useful to look at how changes in attitude have impacted real businesses – and, in this case, a hotel bookings call-centre in the UK.

Using their old system, the company’s end users would pick up calls that were routed to their overall department, before talking to the customer, exploring booking possibilities using their internal reservations system, and creating bookings based on the conversation they were having.

While this sounds simple enough, it was putting a dampener on possible growth. The only way to take more calls was to increase staff numbers – allowing for greater numbers of out-going sales calls – and their associated support calls.

In fact, it was a different question that revealed an alternative approach – “Which parts of these call centre processes could be automated?”

How did a hosted voice telephone system help?

When the hotel company’s digital phone system was designed, it started with a detailed mapping of each process the end-users carried out. Immediately, it was clear to see there were unskilled elements of every process that needed to be completed dozens of times every day – significantly damaging productivity.

As a result, just 68% of sales calls were answered – meaning a potential 32% of all marketing efforts went to waste, since the conversion call may never be answered when the customer is looking to make a booking.

The first part of the process that was changed was the initial response that customers got upon calling the business. Rather than a ringing phone that was waiting to be answered, they were presented with a number of call routing options, including:

Sales calls were given absolutely priority over other types of incoming call – a feature that’s easily configured with a digital system. The hosted voice system could also intelligently detect which end-user was free – meaning the call would further be answered by a real person in the shortest period of time.

Customers who wanted to make a payment were met with an automated voice/keypad activation system which allowed them to identify themselves with reference numbers or address details – before making a payment using their card. An API tied the system to the company’s booking system – and automatic digital receipts were created and automatically emailed to the customer.

For customers who had a question, they were given the option to speak their question to a system which immediate transcribed the voice, before using an internal search function to match the enquiry to a pre-written series of questions and answers the company had created. For the customer, this meant a response without the need to hold – or, if they’re prefer to talk to a real person, the option to hold instead.

By simply allowing customers to route their enquiry (and, behind the scenes, deciding on which calls were a business priority), a huge amount of productivity was unlocked. Now, over 70% of incoming calls simply do not require end-user interaction – with customers choosing to use automated systems to speed up the time they’re likely to spend on the phone.

The possibilities for business growth become immediately apparent. Not only do customers require less support when they make a booking, potential customer enquiries are now rarely – if ever – missed, and the number of out-going sales calls can be dramatically increased.

When you explore what your end-users are truly required for, you can streamline your customer experience accordingly. Your end-users are experts in your business – it’s time to start using them to their full ability.