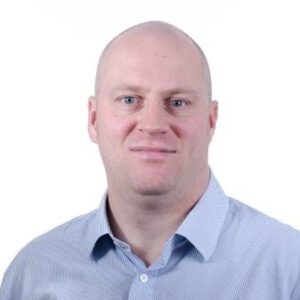 High energy costs put the economic benefits of IoT projects beyond doubt, and they tackle sustainability at the same time, says Jonathan Custance of Green Custard

Wholesale gas prices have increased by a factor of 14 since summer 2020, and electricity prices by a factor of 8. Such dramatic increases change the economics of energy consuming businesses and bring into play IoT projects that previously might not have seemed as important. The efficiency savings of such projects can pay for themselves in a very short period; and at the same time, help achieve sustainability by reducing CO2 emissions.

Forward looking businesses have hedged to protect themselves against the worst volatilities, but those protections do not last forever. Furthermore, the UK has much smaller gas reserves compared to its European counterparts, making them particularly vulnerable. 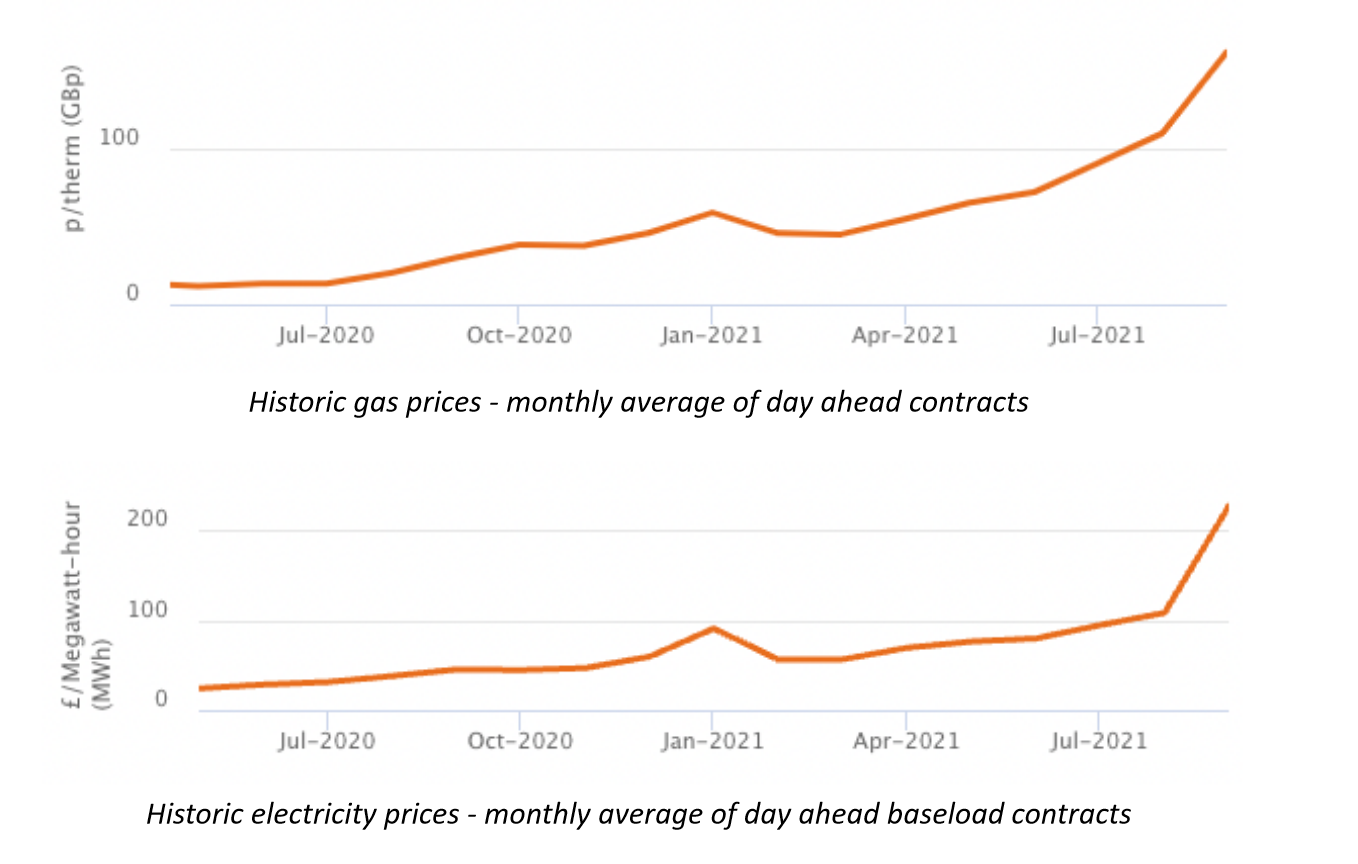 Combined with global supply chain issues, Brexit challenges and companies trying to recover lost ground post pandemic, optimising operational processes is more important than ever. The UK’s steel industry is struggling to hold its own against German suppliers due to soaring costs and lack of government support, with many facilities forced to operate reduced hours simply to remain open. While there are numerous initiatives to increase renewable energy supplies and investment being made in nuclear and hydrogen fuel sources, their impact is unlikely to be felt short to medium term. Manufacturing companies, regardless of sector, need to leverage digitisation, IoT in particular, to have a clear understanding of internal operations. Detailed insights into energy usage enable operations to be streamlined and significant savings to be made.

In a digitised society driven by wireless and the cloud, it would make sense for businesses, especially those in the manufacturing sector, to embrace IoT to gain a competitive edge. However, as we emerge from COVID-19, it’s becoming increasingly apparent that many UK firms are hesitating due to outdated assumptions and concerns that are no longer valid. While it’s true that most businesses understand the potential of IoT, when it comes to commissioning an IoT project sufficient progress is not being made and this mindset needs to be changed.

Results are achieved more easily than you may think

Stumbling blocks have been around misconceptions that IoT technologies were difficult to implement, and expensive to run, thus hindering their adoption. Recent innovations in cloud and IoT render these assumptions invalid. Nowadays, commissioning an IoT proof of concept is both quick and simple, and delivers value almost immediately. The technology has reached a level of maturity that such projects are no longer a proof of concept, but a proof of value. Moreover, commissioning an IoT proof of concept does not necessarily mean an infrastructure overhaul, it means augmenting with IoT to make your existing infrastructure work smarter.

The problems are not tech-related

With post-Brexit trade deals being slow to materialise, and eye-watering energy and material costs, IoT brings a rare ray of sunshine to make a positive impact on business performance and competitiveness. Yet there is still a reluctance to take advantage of this, and it begs the question – why?

The barriers to deploying an IoT solution are by and large, cultural. More specifically they involve:

So, what can be done to give senior managers the confidence they need to embrace an IoT project and realise the multiple benefits and ROI they will deliver?

This is where Green Custard comes in. Our ethos is empowering businesses to benefit from the cloud and IoT, so they can work smarter and more profitably. Our most recent success story has been with bulk materials handling specialist, Martin Engineering, as Mark Slack, Global Product Manager for Transformational Growth explains. “We needed a solution that could be rapidly implemented, globally scaled and easily adapted for future innovations. On top of that we have a robust design that’s aligned with the latest best practices and is highly usable which is critical to successful adoption. Partnership with Green Custard made it possible for Martin Engineering to localise the solution and get it ready for fast market roll out internationally,”

As our economy faces what is being dubbed as “The Winter of Discontent” this might be the opportune moment for manufacturing companies to embrace change by investing in IoT.

With rising energy costs, even the most modest single digit percentage improvements can leverage significant impacts to the bottom line, and once established they deliver benefits quarter after quarter. Businesses that have previously hesitated because of ROI concerns need to act now before their competitors steal a march.

Jonathan is a University of Cambridge Computer Science alumnus and established entrepreneur based in the city.

Jonathan began his working career at highly successful Cambridge start-up Virata, before founding his first business Camrivox in 2005 with business partner James Green. After raising over £3M in venture capital they sold the business in 2009. As an exciting step forward, and using a memorable fusion of their surnames, the pair went on to found Green Custard.

The business has grown year-on-year due to a successful combination of highly skilled engineers and a passion for exceeding customers’ expectations.

Jonathan is an IoT advocate and leads the Green Custard IoT practice. He works to champion Green Custard’s status as an AWS Advanced Consulting Partner, and has spoken at numerous events, including alongside Amazon Web Services, sharing his knowledge as a subject specialist.