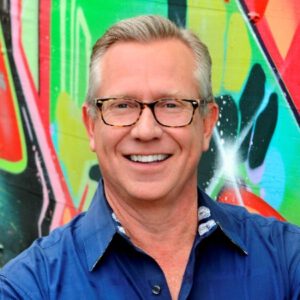 Data security is always a hot topic among IT industry pundits

Data security is always a hot topic among IT industry pundits, but I believe 2013 will go down as the year security crawled out of the basement and into the cultural zeitgeist.

Edward Snowden and the NSA spying revelations may have been the biggest tech story of the year. And mass data breaches at Twitter, Facebook, Adobe and The New York Times (just to name a few) were PR nightmares that raised the profile of data security — particularly in the cloud — as a recurring topic of conversation in the boardroom.

No doubt today’s breaking news will define many of tomorrow’s innovative technologies. We’re watching these developments closely at Gazzang and continuing to evolve and enhance our solutions to meet the growing needs of enterprises in the cloud and with big data.