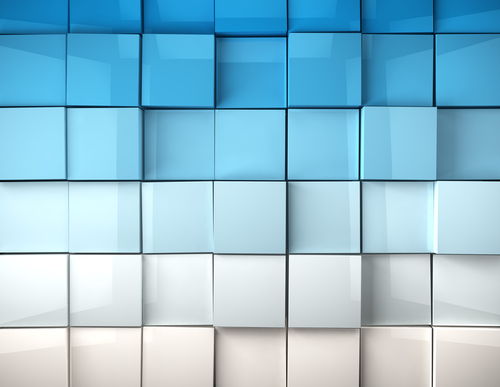 The IoT Explosion In The Cross-Industry Category

Gartner estimates that 6.4 billion Internet of Things (IoT) devices will be in use in 2016, nearly a third more than last year, and with attentive patrons such as Samsung, recently committing to invest $1.2 billion into IoT research in the US over four years, we can happily expect the market to continue its astronomical growth.

Suggesting 5.5 million new devices will be connected daily in 2016, Gartner further expects our world to boast 20.9 billion connected devices by 2020. Increasing by 22% from 2015, it’s anticipated the IoT market will support total services spending of $235 billion this year, these services dominated by the professional category in which organizations commission external service providers to design, install, and operate IoT systems. However, connectivity services are also set to grow rapidly, and says Jim Tully, vice president and distinguished analyst at Gartner, “IoT services are the real driver of value in IoT, and increasing attention is being focused on new services by end-user organizations and vendors.”

Tully explains that, aside from connected cars, devices designed for the consumer will account for the majority of connected things; by 2020, it’s expected over 13 billion IoT devices will exist in the consumer category, with another 7 billion specifically addressing cross-industry and vertical-specific business groupings. But business organizations will contribute the greatest spend to the sector in 2020 with the cross-industry business category reaching $566 billion, and vertical-specific business category over $900 billion. Asserts Tully, “Connected things for specialized use are currently the largest category, however, this is quickly changing with the increased use of generic devices. By 2020, cross-industry devices will dominate the number of connected things used in the enterprise.”

As described by Gartner, the enterprise includes two classes of connected things. The vertical-specific devices found in particular industries, and currently the largest category, and the generic or cross-industry devices used in multiple industries. Cross-industry devices include products such as connected light bulbs and building management systems; this group is the most rapidly expanding of the two.

Promising universal benefits such as energy savings, improved utility, and efficiency, cross-industry devices rely on many and various sensors and smart devices for their data, employing a far more general and all-encompassing approach which informs their analyses. But this core principle also presents a hurdle thanks to the frenzied upsurge of IoT developers, applications, and sensors. Significantly, the security of IoT ecosystems is a vital consideration, and experts highlight the necessity of providing a practical solution to control millions of devices. Suggests Ken Tola, CEO of IoT security startup Phantom, “Working in a peer-based manner makes it much easier to handle scale. No matter how big a system is, when authentication/authorization takes place between devices, it can happen simultaneously across millions of devices without requiring internet access, heavy network loads or any other burdensome features.”

Another challenge involves the wireless networks used, currently including radio frequency technologies such as Bluetooth and Wi-Fi. Already interference between separate networks is a problem, and a problem likely to grow with the development of the IoT industry. One possible solution suggested by Dr. Michael Abrams, CEO of FreeLinc, is “to get the FCC to allot additional bandwidth — such as 5GHz for Wi-Fi.” But Abrams further notes that with continued development, the problem will recur. And what of the management of IoT devices when the world is crammed full of sensors, controls, and gadgets? Artificial intelligence could be the key. Proposes Yegor Popov, co-founder and CEO of WAVIoT, “A decentralized living organism which can adapt itself based on Machine Learning algorithms to provide optimal operation for the entire network.”

Thankfully, IoT is not developing in a bubble, but rather along with many other technologies which can be adapted and integrated for a stable and sensible connected world.