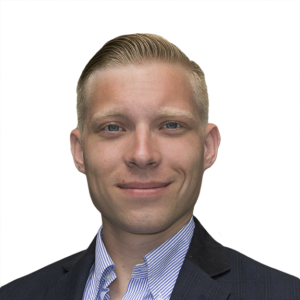 The Importance of Cloud Backups: Guarding Your Data Against Hackers

The Importance of Cloud Backups

Cloud platforms have become a necessary part of modern business with the benefits far outweighing the risks. However, the risks are real and account for billions of dollars in losses across the globe per year. If you’ve been hacked, you’re not alone. Here are some other companies in the past several years that have fallen victim to data breaches and lived to survive:

At the risk of sounding like misery loves company, you are clearly not alone and anyone is susceptible to a breach in data security. In fact, a survey conducted by security consultancy company CyberEdge found that 71% of those surveyed fell victim to a cyber attack in 2014 and 52% believed they would be hit by a successful cyber attack in the near future. Another online backup survey found that 56% of SMBs store mission-critical data both on-premise and in the cloud, identifying that extra precautions are common practice. 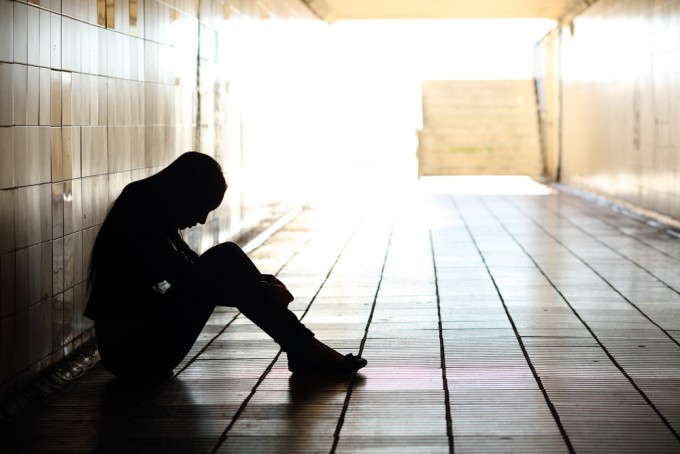 While Malware comes in different forms of destruction, Ramsonware is one of the newest ploys to handicap the systems of cyber victims. “’Ransomware’ is malicious software that allows a hacker to access an individual or company’s computers, encrypt sensitive data and then demand some form of payment to decrypt it. Doing so essentially lets hackers hold user data or a system hostage,” reports Security Magazine.

So how do you backup your cloud so that you can recover data without falling victim to Ransomware? Many cloud platforms BDR (backup and disaster recovery) services allow you to schedule backup frequency and replicate data off-site to reduce the possibilities of losing valuable information due to a Ransomware attack, natural disaster or other cause which prevents you from accessing your cloud. For example, if you use Microsoft Azure, they offer Azure Site Recovery which can replicate workloads to the company’s Premium Storage tier of cloud storage which uses SSDs packed with flash chips to speed up cloud applications and associated storage operations. “If you are running I/O [input/output] intensive enterprise workloads on-premises, we recommend that you replicate these workloads to Premium Storage,” wrote Poornima Natarajan, a Microsoft Cloud and Enterprise program manager, in a blog post. “”At the time of a failover of your On-Premises environment to Azure, workloads replicating to Premium storage will come up on Azure virtual machines running on high speed solid state drives (SSDs) and will continue to achieve high-levels of performance, both in terms of throughout and latency.”

While it may be a hassle to backup your cloud data, not doing so could be detrimental to your business. From natural disasters to hackers to human error, taking the time to secure your cloud-based data may cost you a few minutes but could end up being priceless.