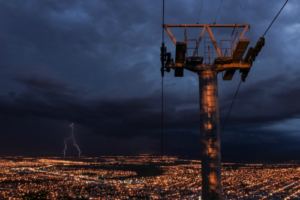 The DDoS Attack That Shook The World

6 days after the DDoS attack that rocked the internet to its core, Dyn have released detailed analysis of the attack and further details have emerged. The attack has been confirmed to have been the largest of its kind in history, and the Mirai botnet has been cited as the official cause.

Dyn have estimated that there were roughly “100,000 malicious endpoints” involved in the attack, which reportedly registered a massive strength of 1.2Tbps. If these reports are found to be true, that would make this twice as strong as any other attack on record! The strongest DDoS attack prior to this also involved the Mirai botnet, in an attack on the information security blog Krebs on Security, which registered 665 Gbps. 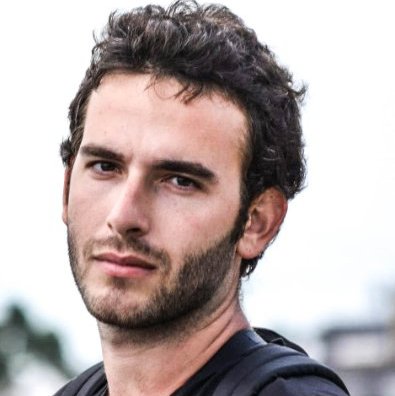 Worryingly, Ofer Gayer, a security researcher with Imperva (a DDoS mitigation provider), has suggested that the hackers could well have even more power at their disposal, “Maybe this was just a warning shot. Maybe [the hackers] knew it was enough and didn’t need their full arsenal”.

Some researchers have commented that up to 500,000 devices could have been infected through the Mirai botnet attack, so perhaps as even stronger attack is on the horizon.

Ironically, Dyn even suggested that legitimate users refreshing their browsers may have been contributing to the problem; causing the site to become even more overloaded with traffic. So next time the site is down, don’t just keep hitting refresh!

You can find the full analysis by Dyn themselves on the whole attack and aftermath here.