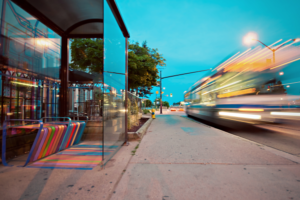 For the last decade, investment in Online Travel Agencies and Travel-tech start-ups from Venture Capital has been on the rise. The main driving factor behind this transition towards OTA’s has been the rise of the smartphone. The computing power of smartphones has increased exponentially over the last few years, with Wired even predicting in 2015 that, by the end of this year, we could be using our smartphones as our only computer. While that still seems a way off the prediction explains the mass investment in Travel-tech start-ups, especially those who focus on a mobile platform.

Atlas Venture’s Jeff Fagnan commented that “the major driver is how easy it is, the device factor has changed travel in itself,” – noting that the ease of booking has been the central reason for the shift towards mobile devices. Consumers now have the ability to book a last minute flight, a hotel, and an Uber to and from the airport in a matter of minutes on their smartphone – a trend which is only accelerating. 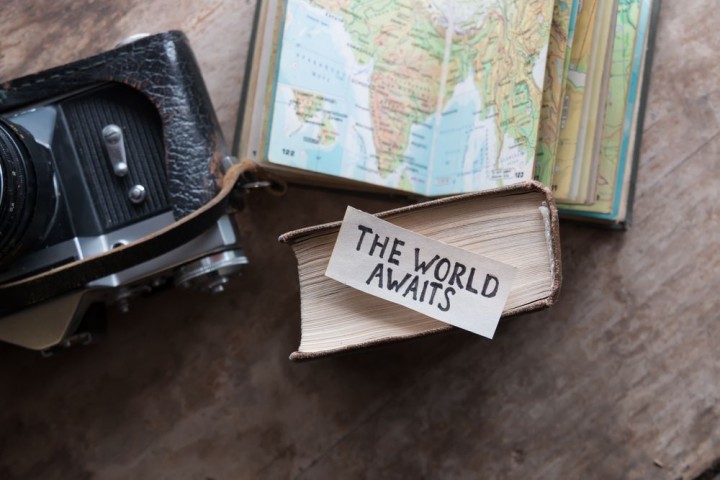 Investors have rapidly moved beyond mobile digital models of traditional travel services like booking a hotel room or a flight, towards more innovative and abstract businesses and ideas. FlyteNow the private plane ride-sharing service, Fishfishme a worldwide fishing charter booking platform, and Sailogy the on-demand yacht chartering service all raised new rounds of investment at the beginning of 2014.

This onslaught of investment can also be attributed to the fact that travel is typically one of the first markets to monetize online in emerging markets. Brian O’Malley of Accel argued that the lower physical barriers in terms of established consumer base and target markets, mean that there is much more opportunity to successfully monetize traffic.

The market today for Travel-tech start-up investment is not as pretty a picture as it was 2 years previous. However, total worldwide travel start-up investment in Q3 2016 has been estimated by venture capital research firm CB Insights, to reach $3 billion – a significant drop from the record breaking $4.5 billion raised in funding in 2015. However, it has to be noted that these figures do exclude Uber, who have now raised $15 billion in equity and debt, following an injection of cash from Saudi Arabia’s Public Investment Fund. 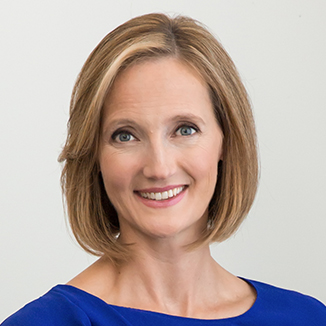 “Many investors are waiting a bit longer to see more traction in companies before they invest,” said Katherine Barr, an investor and founding partner at Wildcat Venture Partners in a July 2016 interview with Skift. She postulated that many VC firms were simply adopting a “wait and see” approach in an attempt to moderate the highly optimistic company valuations of 2015.

Matt Keezer of Momentum Ventures has long been a believer in a more marked approach to VC investment, more like the investment market we have today. Although VC investment has begun to move towards Travel-tech start-ups and away from Online Travel Agencies, there is still huge potential for profit when investments are more cautiously managed. Skyscanner, has recently been valued at £1.4 billion when VC firm Scottish Equity Partners sold one third of it’s stake to a Chinese firm for £465 million – a massive return on their 2007 investment of £9 million.

Matt Keezer has helped to invest in, and grow, Flight Hub and Justfly, two hugely successful OTA’s through smart investment and a cautious approach to investment. That said he is in the minority as Travel-tech investment has begun to move over-seas in the past few years, to emerging markets in Asia and Africa.

Venture Capital Investment and the rise to prominence of the smartphone as a booking platform, pushed investment in Online Travel Agencies and Travel-tech start-ups to incredible heights in 2015. Yet, with emerging markets becoming increasingly more stable and thus lucrative, especially in terms of travel-based investment, VC investment in the US has declined and begun to move towards these emerging markets. Investment in Online Travel Agencies and Travel-tech is unlikely to hit the wild heights of 2015 in North America again, but markets in China, Singapore, Africa, and other emerging nations, is unlikely to peak anytime soon.