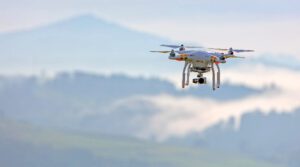 The Rise Of The Metal Detecting Drone

Look up in the sky; it’s a bird, no it’s a plane. No, it is a swarm of metal detection drones that found the change in your pocket!

The concept in the drone space of modular drones was one that was published first nearly two years ago here on CloudTweaks. In fact, you can find that article here. The possibilities presented in the article are coming to the market right now.

What is interesting though is the modular drone concept was designed as a way to show a market beyond drone delivery and drone imaging. Although, drone delivery continues to be a fascinating potential, with many companies asking the FAA for permission to fly drones in the airspace above their test cities.

The concept of a modular drone, however, is one that allows the consumer or user to quickly remove a particular drone module and replace it with another. The easiest example of that is a fishing drone. A fishing drone would include a module for finding fish (sonar) and a module that allows you to use the drone for precise casting (drop the fishing line where there are fish). 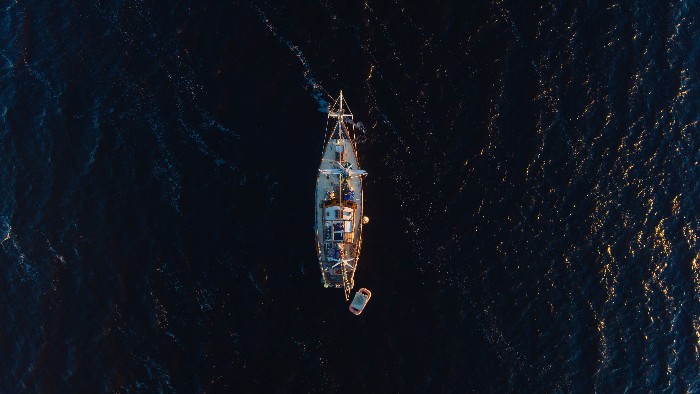 Now, this market is larger than simply fishing drones. The original post shared here on CloudTweaks talked about the concept of fishing and search and rescue drones. Drones designed for activities (fishing) as well as drones designed to aid injured hikers. The same could be used for flying over Avalanche situations and other search and rescue missions. The uses in these two areas are huge.

The compelling value proposition recently however as been the rise of speciality drones. Modular in that you can remove, replace and reload functionality in your drone. But speciality in the fact that they ship with a sensor that is well, specialized. You wouldn’t load a seismograph on a drone (they vibrate so the system would assume that in fact there was an earthquake). Recently some new capabilities have appeared. One of them is a metal detector in a drone. That is a capability that is fascinating.

It is also one that makes for an interesting concept. There are beaches on the US East Coast that when you go to those beaches there are as many people wandering the beach with metal detectors as there are people fishing. The new drones with integrated metal detectors provide a whole new layer of interest, although it would be annoying to be at the beach and have the sun blocked by metal detector drones noting that you have change in your shorts.

The other side of these speciality drones is the move by a number of drone makers into the broader capability to provide quick replacement of modules. Or, in some cases, the drone can have multiple capabilities such as video and metal detection.

All of this is interesting when we consider the vast market of drones in the world today. If you are the person beneath a cloud of metal detection drones, it probably isn’t your idea of a vacation.

From fishing, metal detection, search and rescue, mapping and managing potholes in roads (and deploying patching teams automatically) all provide capabilities that drones are good fits to deliver. The limiter, of course, today is the reality of batteries. One of the things coming is the merging of drone capabilities and delivery of services. Not, a box from the local big box retailer to your front door or, as shared here on CloudTweaks the Pizza delivery drone rather other services. Much will come tomorrow by drone, but even more, will be found with the ever growing Modular Drone market. And to think, you read it here, first!