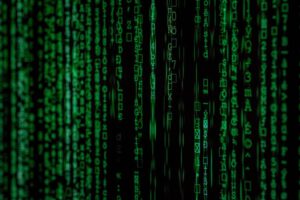 Are We Building The Matrix?…

When sci-fi films like Tom Cruise’s Oblivion depict humans living in the clouds, we imagine that humanity might one day leave our primitive dwellings attached to the ground and ascend to floating castles in the sky. Now that may well be because we poisoned the earth with pollution or nuclear war, but it could just as easily be that we decided to ascend to the skies in order to limit our footprint and impact upon nature. There’s already been ideas for living in colonies in the skies of Venus – so why wouldn’t we do it here as well (even just to begin with). Bu what if living in the clouds was really “living in the cloud”? 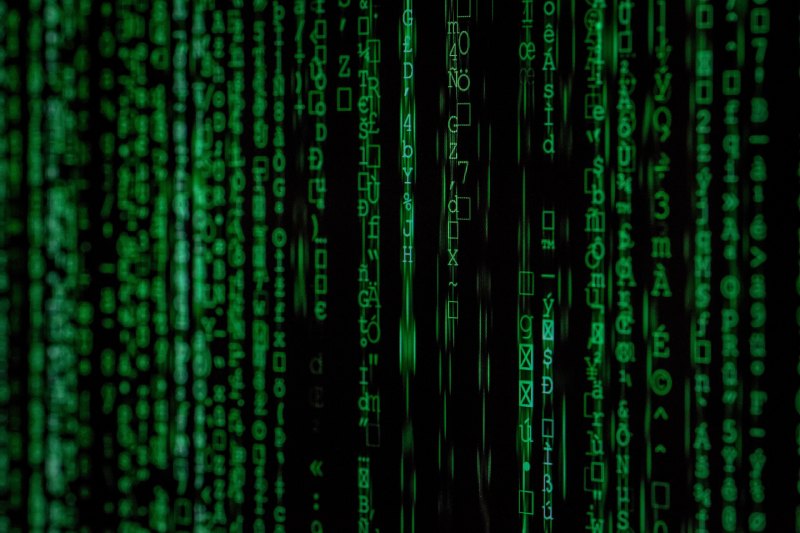 Enter Facebook/Meta – or however you decided to refer to the ever-growing monopoly of Mark Zuckerberg. Zuckerberg announced his new venture last month – they are going to build the “Metaverse”.

According to ARS Technica: “The term “metaverse” was originally coined in Neal Stephenson’s seminal 1992 cyberpunk novel, Snow Crash. In the book, the Metaverse (always capitalized in Stephenson’s fiction) is a shared “imaginary place” that’s “made available to the public over the worldwide fiber-optics network” and projected onto virtual reality goggles.”

VR (Virtual Reliaty) and AR (Augmented Reality) are still fairly new and niche in the tech world and they are often powered by Occulus Rift (who are, you guessed it, also owned by Facebook). Upon watching the Meta announcement (and some of the adverts and previews that have since been released), I could not shake the question from my head – “are we building the Matrix?”.

Online digital worlds like Decentraland have started to become more and more popular, but places like this have existed in the gaming world for a long time. Runescape and World of Warcraft already offered users a vast and expansive digital world, filled with both NPCs (Non Player Characters) and other players from around the world. These games were already captivating enough to suck people from reality and cause them to lose days and weeks of their lives. But those were only games, what if there were even more to this digital world?

Decentraland is a digital world in which you can buy real estate! Runescape members were able to have their own house, but it wasn’t particularly customisable, nor could you physically own something, it was all within the game. What NFTs and smart contracts are allowing folks to do, is own physical stamps of digital assets, whether that is digital artwork (or your Decentraland bachelor pad). There’s a crossover between the digital and the real world and this is where technology and adoption tend to explode.

Let’s go one step further. What if you were able to get a job inside the Metaverse? One that pays better than any job you can get in the outside world (or just one you enjoy more)? This is the scary concept that was pitched to me by the King of Bedford and host of the What Bitcoin Did podcast, Peter McCormack:

“My kids already spend too much time on Tik-Tok. How much time would they spend inside the Metaverse? What’s that going to do for their mental health?…

What if in the metaverse you can create a job or find a job? Something you’re really good at the Metaverse which means you don’t need a job in the real world… Maybe you sell real estate there, maybe you’re competing in some kind of racing car thing and you’re the best. What if you’re so good that your entire income is derived from what you do inside the metaverse and then you only come out of the metaverse to sleep?

So we’ve got digital world, digital currency, increasingly powerful AI, the ability to tokenise and stamp anything in the digital world, and people can pretend to be whoever they want (all whilst ignoring the increasingly dark and volatile outside world). Only time will tell how many humans succumb to this, but I think it is something we need to be thinking about before it is too late!