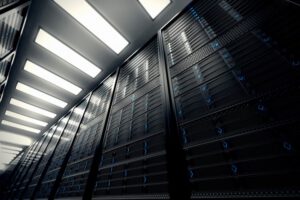 Various governments have adopted various approaches to their cloud policies. The Australian authorities, for example, have defined clearly who is liable for loss of data in a foreign server in data compromises that involve independent clients: the local company providing the storage service. There is more than meets the eye, however, in the background. The hybrid infrastructure has involuntarily taken over the overt preference for the private cloud. For many companies, especially in the Land Down Under, the private infrastructure is more secure than the public, but the fact of the matter is that there is no avoiding the fact that most organizations are making a beeline for the hybrid system.

Taking this as the future of business in the cloud, it follows that the major thorn in the side will remain security. Here is a delineation of the three major cyber security approaches Chief Information Officers (CIOs) will inevitably adopt, based on the native features of the private infrastructure and the shared features of the public cloud.

The three approaches include:

The Internal Vs. External Server

The point of departure for most operators of hybrid systems is how to separate overlapping roles of both the private and external cloud. Identity and account parameters are mainly to blame for these overlapping loopholes. They affect both internal and external environments in various ways. For one, a central server may be accessible by several administrators within a company, each admin with another account on the public sphere. Thus, whenever phishing schemes take the onslaught, the most vulnerable avenues of attack are the secondary accounts of the various administrators, who will be blinded to provide the key to the central or internal server. This is why companies need to zero down the central admin to a single or few individuals, while restricting any co-relations between those who have accounts elsewhere and the main corporate infrastructure.

The other option, and even a necessity, is to think outside the box. It is no longer viable to approach a private cloud that has Software as a Service (SaaS) appendage, which makes it really hybrid, in a conventional manner. Indeed, unlike before, cyber security threats no longer emanate from external users, alone, but have begun to rise from within the internal corporate cocoon. Internal users are no longer as trustworthy as they have always been. This is why companies need two focus two eyes on the security issue, one internal, the other external, rather than the latter alone.

Each Infrastructure and Its Security

Relegating the security role to each infrastructure is another approach that a combined cloud eager to shun cyber insecurity can adopt. Unlike the traditional outlook, it is now possible to accord the hybrid infrastructure its real clout: it saves data incineration because of the geographical distribution of servers. If an Australian or Canadian company has kept its data offshore and its home server suffers a cyber attack, it will at least have backup abroad.

There are two options here: first, one can use the features of the internal cloud to secure the corporate data. The best way to do this is to provide a VPN virtual path, which creates an independent conduit between the internal and external infrastructures. This means that, even if not all services will be accessible on the public system, at least all traffic will be moving through the corporate checks and balances.

The other way is to let the strong features of the public network, such as, the server distribution and updated software take over for dealing with the latest threats. Thus, whenever data moves across the private firewall, it will be in secure hands, so to say, on the periphery. Besides, allowing the external software dispensation of the cloud take over gives users greater access to resources than they would find in an enclosed network.

The final way is to move from both the thresholds of the on-premise and external infrastructures and combine them. This ensures that whenever one system fails, because of latency problems, vulnerability, laxity of IT security mechanisms or lack of updated software, the other will take charge. The great thing about a hybrid security mechanism is that it is something with relocation advantages. It is possible to move from a single security provider to another or even use several at once. There lies the power of Software as a Service.

Thus, cyber security is moving toward the future, which is an inevitable combination of private and public cloud offerings. As internal security breaches exacerbate, companies are approving external offerings more than ever before. Thus, it is time to choose the most appropriate arrangement, whether completely hybrid or hybrid but with security coming from the private environment, in order to keep afloat. 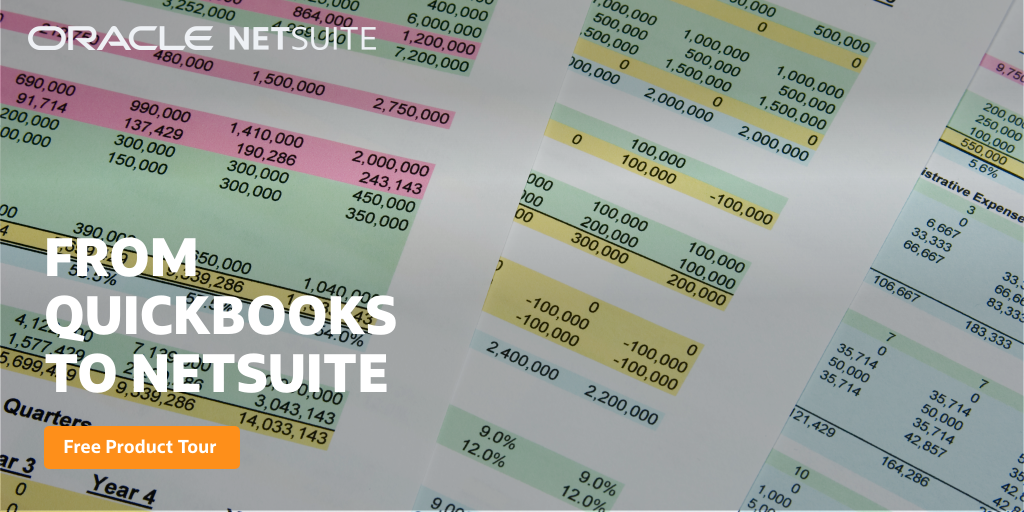