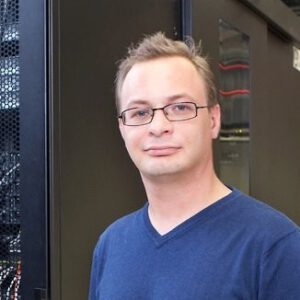 There are millions of gamers around the globe and as of 2018, video games generated sales of US$134.9 billion annually worldwide. As video games continue to evolve, game developers will face new challenges (June 4th, PlayStation 5 event canceled amid the growing social unrest in the United States) and new opportunities for revenue (Increase in video game sales during the COVID 19 self isolation of millions). 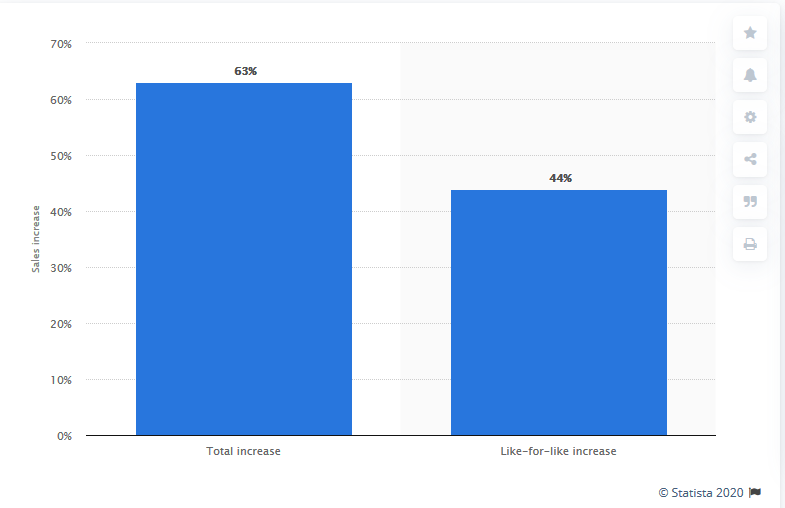 For developers of PC and console games, revenue will continue to come primarily from game purchases and downloadable content (DLC). Online capabilities, while constituting a critical part of the gaming experience, won’t necessarily be a major source of additional revenue. That means traditional game companies have to design their infrastructure around a relatively small budget while still allowing for peak usage.

While peak times often aren’t surprising — typically appearing right after initial launch, DLC releases, and game shows and on weekends — they aren’t always predictable. Optimizing web infrastructure for cost often means agreeing to longer-term contracts, which sometimes isn’t ideal when peak usage ebbs and flows. Moreover, developers must increasingly allocate resources to ensuring security because traditional online games are quite sensitive to DDoS attacks and other cyber threats — and security services are at a premium in the infrastructure market.

Companies working on games that utilize a more modern revenue generation model — based on in-app purchases or micro-transactions — have it a little easier, as revenue from these games is typically tied directly to the number of players or player activity.

Here, a pay-per-use cloud infrastructure model is an obvious choice. In these cases, once the user base matures and game popularity stabilizes, developers can start to optimize and deploy more longer-term contract infrastructure. Of course, this sounds simple, but in the gaming world, choosing the right infrastructure partner is rarely a straightforward process.

Whether you’re developing games for online or offline play, the decisions you make about your infrastructure are critically important, as infrastructure issues can often turn into problems that seriously impede your company’s growth.

While offline games usually only have to account for updates — which generally entail distributing a large amount of software to a lot of users — publishers can run into problems when they try to handle distribution themselves rather than “outsource” to a CDN provider.

Developers of online games — whether micro-transaction-based or otherwise — have to ensure their infrastructure is always up and running, responding well, and protected against hacks. And this is no simple task.

In practice, most problems encountered by game developers and publishers relate to capacity and scalability. Either the infrastructure is hard to scale or the back-end code has issues dealing with a large number of gamers. To an extent, “just adding more hardware” can temporarily rectify some issues with code. But at some point, things will break.

In offline games, unavailability of update servers can be an annoyance, but in online games — particularly competitive multiplayer games — a central infrastructure that doesn’t respond well directly impacts the gamer experience, and that can lead to serious reputation damage.

For today’s developers, the stakes are perhaps higher than ever before, which is why choosing the right infrastructure partner is absolutely essential to your long-term success. With that in mind, here are three attributes that partner firms must deliver and that you should prioritize during your search:

1. Scalability: Gaming is a very specific application, so you need to work with a partner who has knowledge of the unique pressures gaming places on an infrastructure. This means your partner should have past experience working with gaming companies. If your game is successful — which is obviously the goal — you’ll need to be able to scale quickly and in the right way.

2. Support: As your game grows in popularity, there will be a baseline number of users constantly consuming capacity on your platform. Once this baseline has been established, it will be time to start optimizing your infrastructure and moving into a hybrid setup, which will improve your bottom line. Your partner must be able to support that move, and your infrastructure must function smoothly throughout the process.

3. Protection: Industry-specific knowledge and past experience are especially important when it comes to infrastructure security. Attacks on game infrastructure have to be dealt with in unique ways to minimize disruptions to the gamer experience. Only a firm that has dealt with the types of sophisticated attacks often levied at online game networks will be equipped to do this.

Flexibility is perhaps the most critical element of a game’s infrastructure. The ability to scale up or down, move to a hybrid infrastructure, and optimize as needed will all factor into a game’s long-term success. Your game could look beautiful and contain innovative elements, but if it doesn’t perform well or suffers connection problems, sales will fall and your reputation will suffer in the process.

Robert van der Meulen,  Product Strategy Lead at LeaseWeb, a global IaaS provider. Responsible for LeaseWeb’s global technical strategy and vision around the products and technologies we need in the long term. Researching new technologies, talking about the amazing things that we do, and helping out on strategic products, projects and deals.